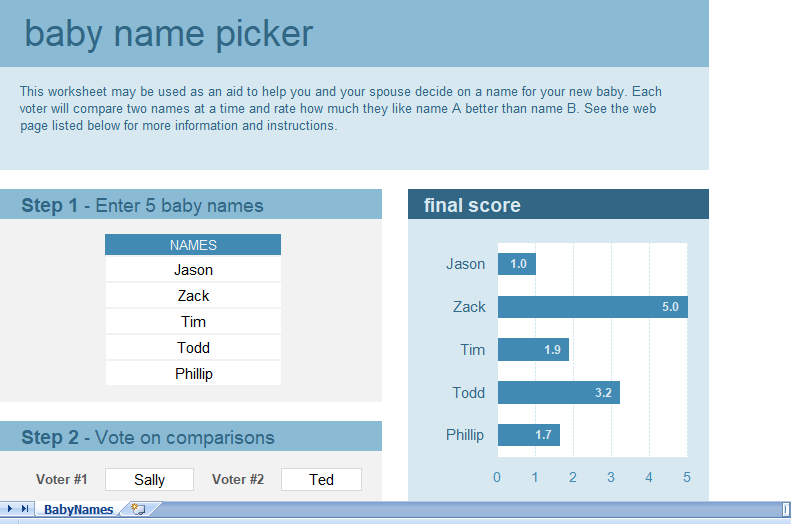 Are you in trouble picking a name for your new baby? If you or your spouse have different ideas for baby names, that can make it even harder. Believe it or not, there is always a method for making group decisions that might help, and you can download a baby name picker spreadsheet that will do magic number crunching for you. The method is called “pairwise ranking” and it involves each person comparing two names at a time, giving a weighted vote to each comparison.

You do not need to know how to use Excel to use this template. Just enter 5 names in baby name picker and then vote on each name comparison, using the voting scale shown in the worksheet. The final score for each name will be calculated for you, and you can even see the result in a nice little graph.

How to choose Baby name from multiple options

This tool can aid you and your spouse in deciding on a name for your new baby. It is based on the idea that it’s easier to make a comparison between just two things at a time than trying to rank an entire list all at once.

The real power of this spreadsheet comes from being able to account for two different people’s opinions. Having a second voter is not necessary.

How do we pick the 5 names? Come up with a list of names that are both willing to consider. Narrow the list down to 5 names, or get creative and use the spreadsheet to help you narrow it down the list, 5 at a time.

What if I have lesser than 5 names? Add other names until you have 5.

What about middle names? It’s up to you whether to include middle names or not. If you come up with a tie (or close call) between two first names, you could repeat the process by listing 5 first+middle name combinations.

How does it work?

If it helps, you can think of the approach as a round-robin tournament in which the names represent teams. The final ranking accounts for the scores, not just the number of wins. So, in a close race, the individual scores can make a big difference. For example, if two teams (A and B) have the same win/loss record, but team A beat a team that team B lost to (and really thrashed them good), that could make team A the better team.

Is this for real?

Yes, the principle of pairwise comparison is a real statistical approach. It might seem a bit geeky to use it to help you name a child, but you might change your mind when you end up with it.

After my wife and I first used this technique, it became kind of an inside joke about how we really use Excel for everything. I’ve even used Excel to help name our kids.” It wasn’t until some other people started asking us for a copy of the spreadsheet that I decided to turn it into a template.

I first came across the approach when I participated in a movie ranking survey back in college, where the ranking of movies are determined from the votes of many participants making pairwise comparisons between movies.

The next time I saw this method in use was in a department meeting in which we were trying to rank a set of problems based on the subjective opinions of multiple experts. 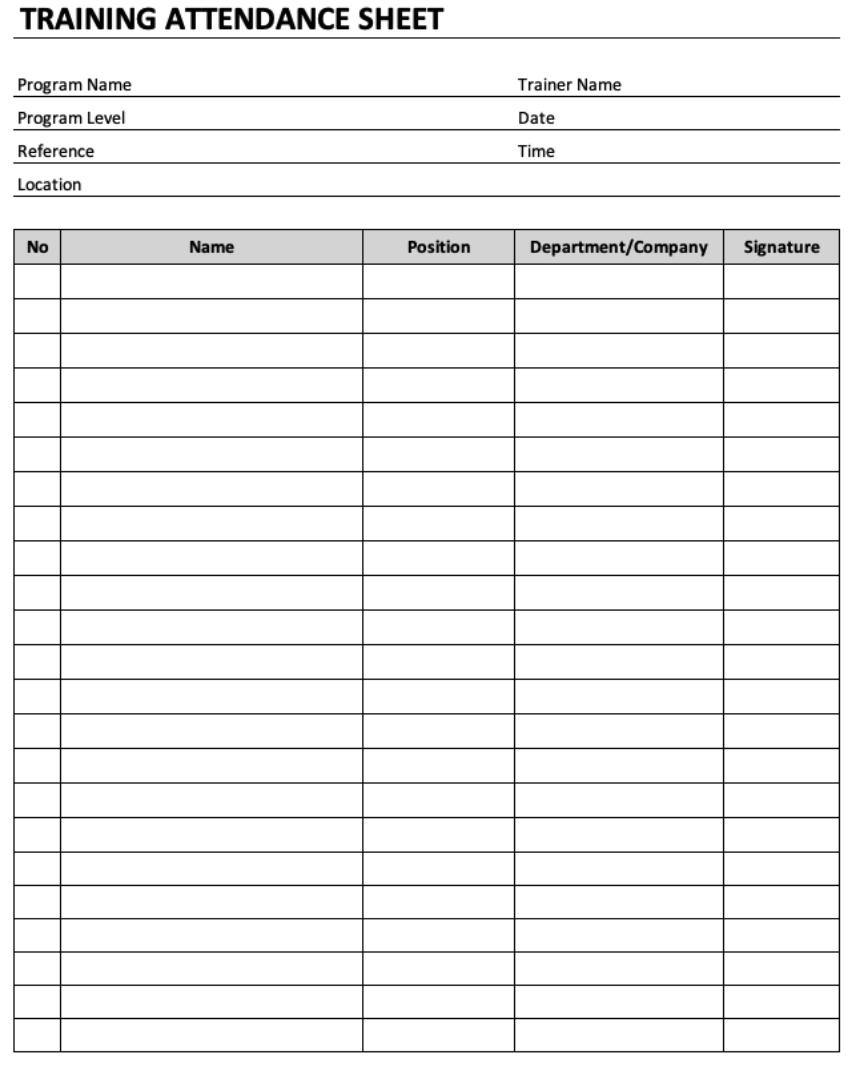 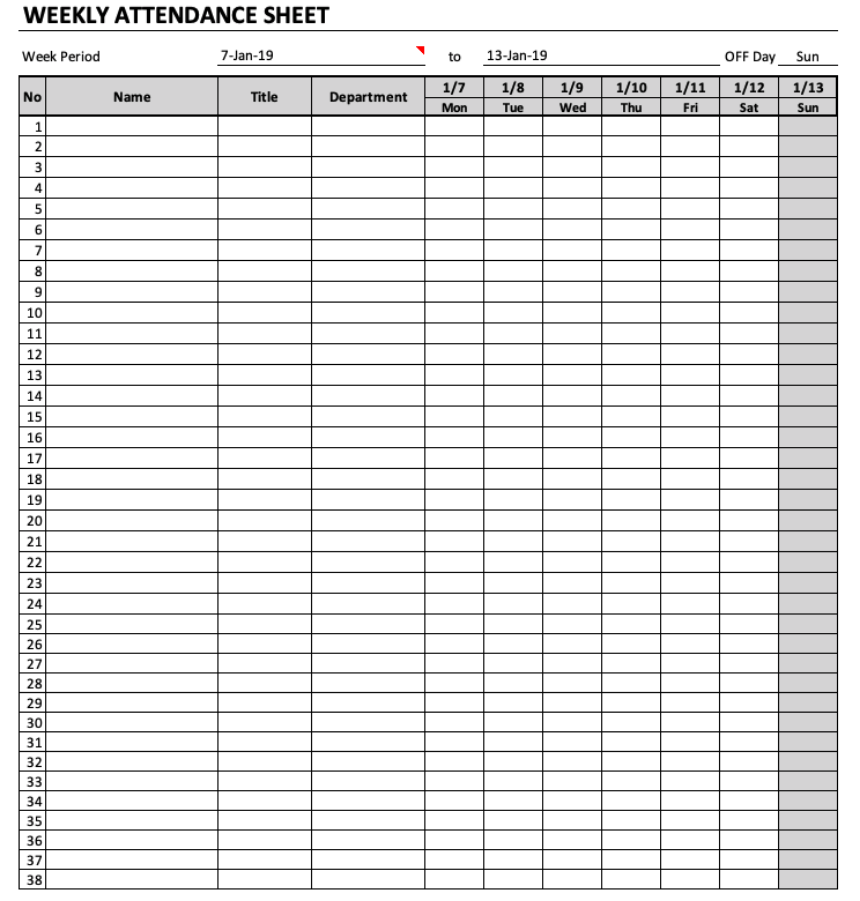 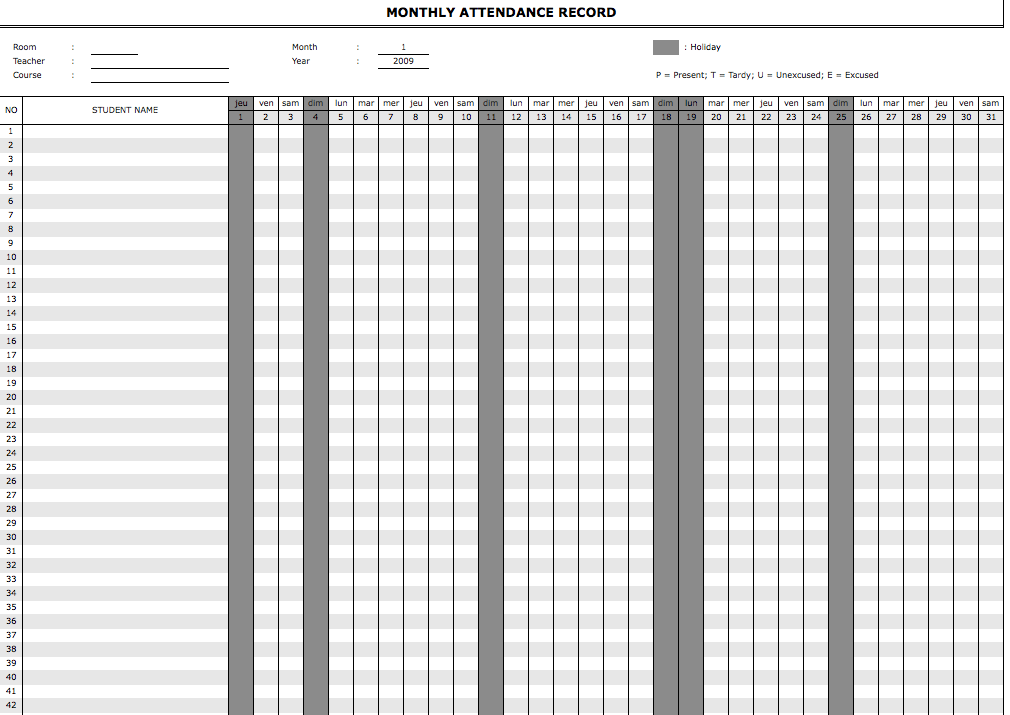 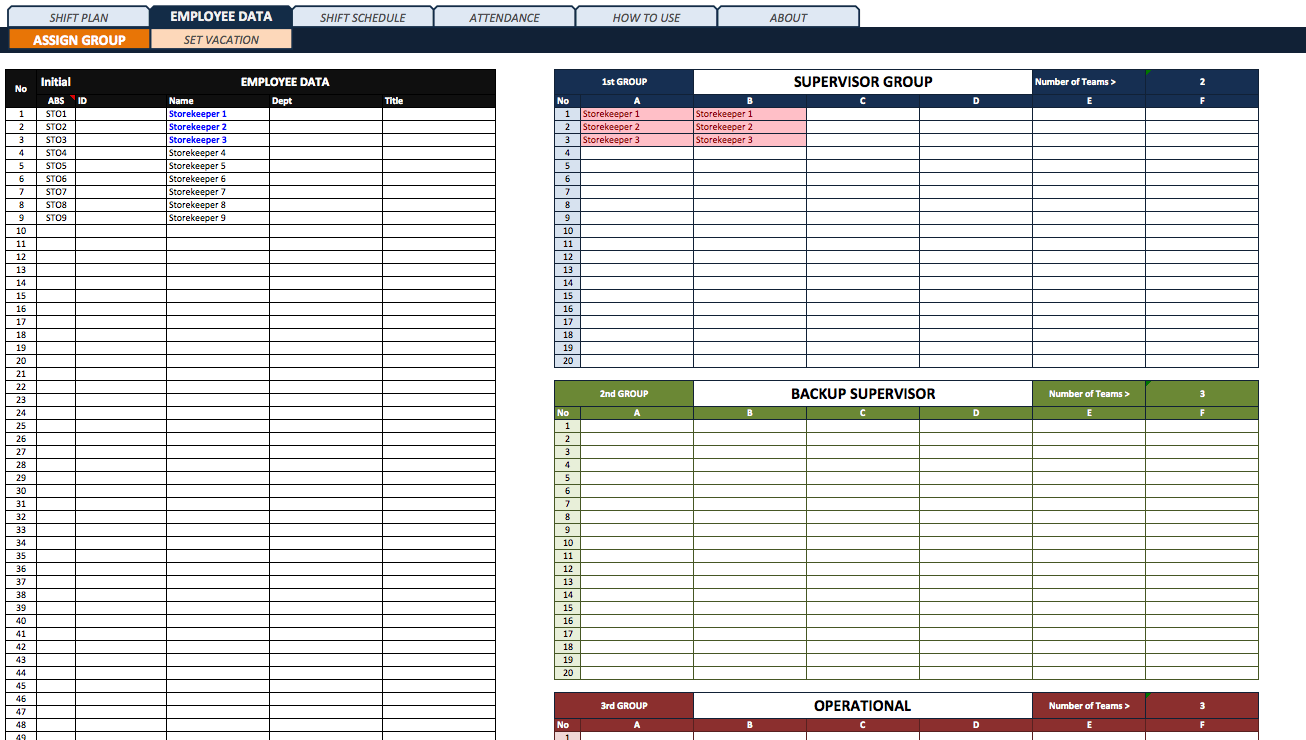 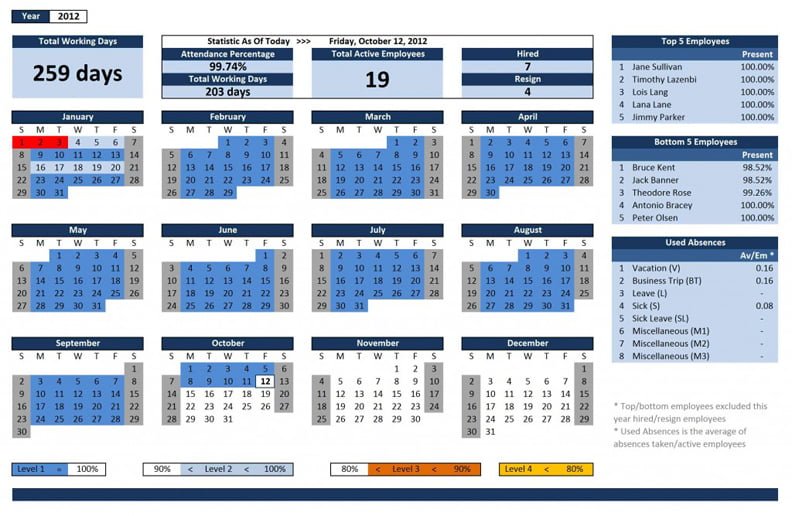 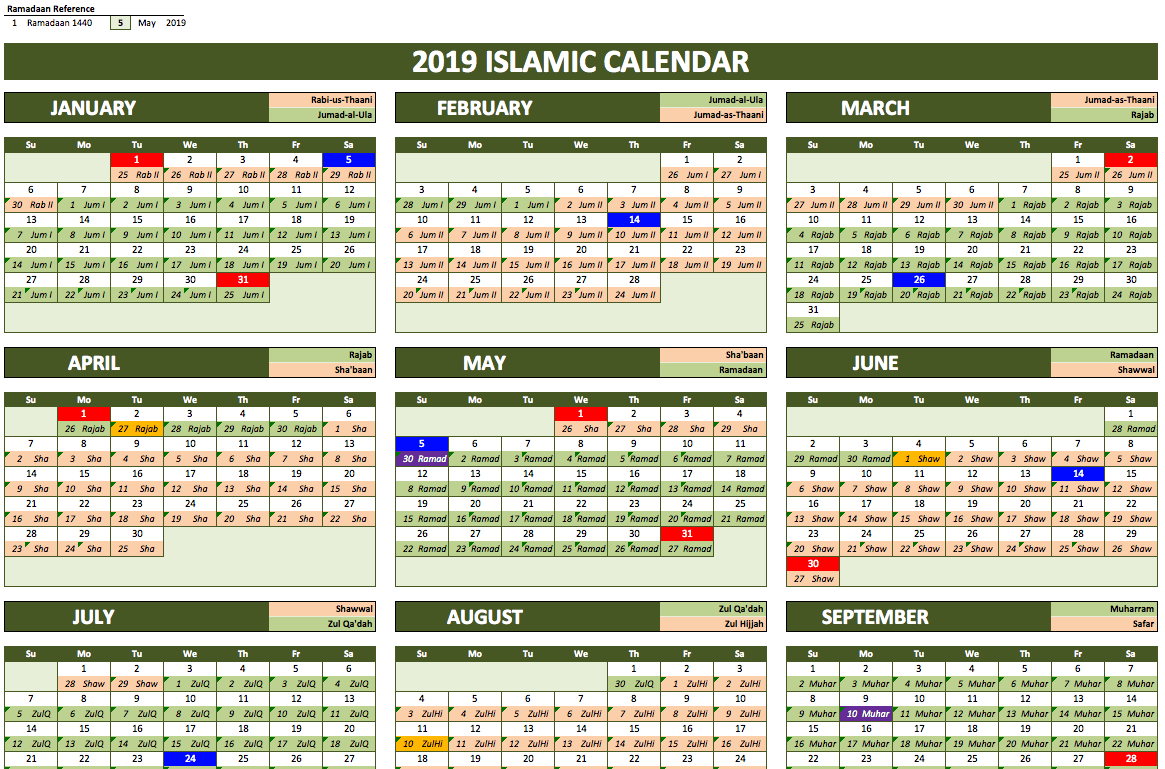 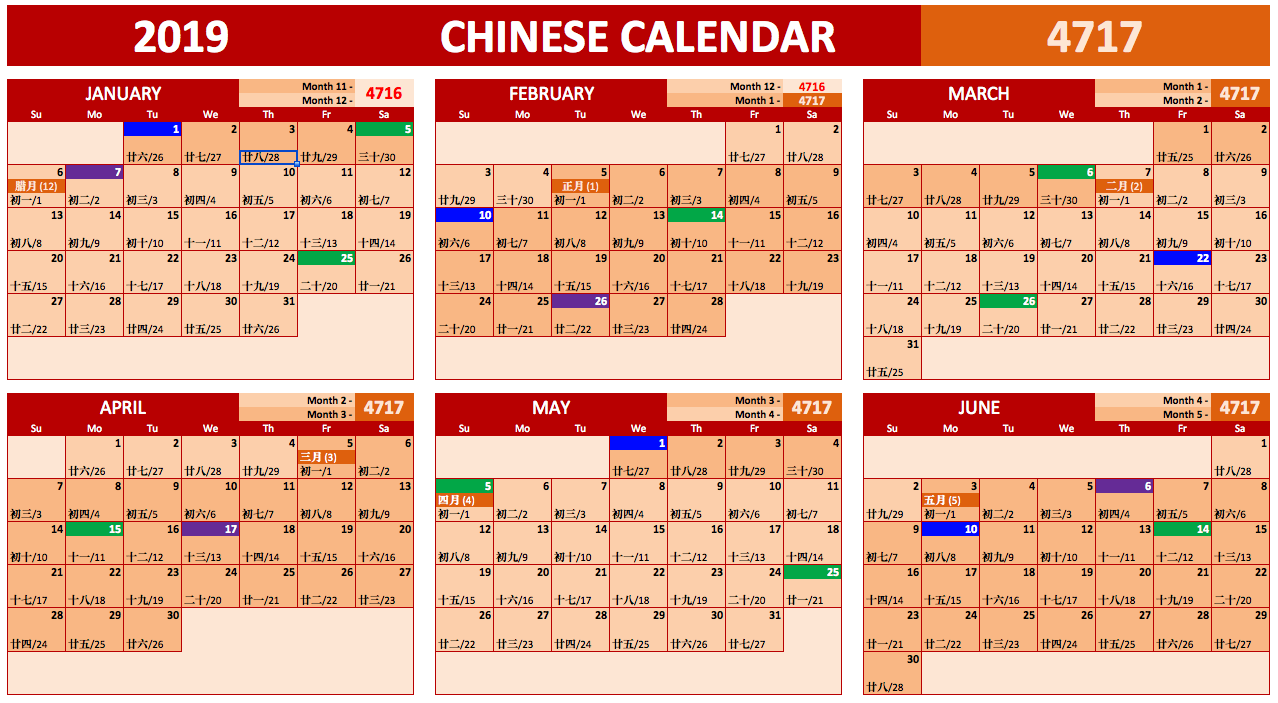 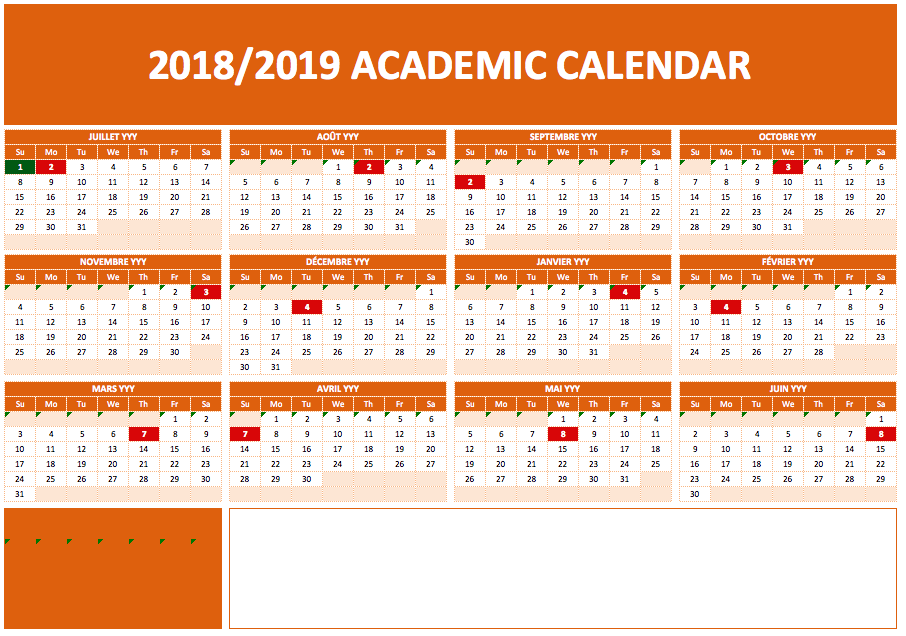