The Coordinate Graph Paper Template is type of cartesian graph paper template, which is very …

A weekly sales present the record of sales performed over a week. The sales team …

Want to make sure you have everything for your baby arrival? Download our free baby …

A box plot template or box and whisker plot is made in Excel using the new built-in Box and Whisker chart for Excel 2016 or later. To create your own chart, you’ll need to use a couple of tricks. First, the box using stacked column charts. Second, the whisker using y-error bars. Excel provides built-in functions you need to calculate the quartiles used for the “box” part of the box and whisker plot.

Create a box plot quickly and easily. Enter your data into the Data sheet and the chart in the Plot worksheet will update automatically.

Limitation: This template shows only the maximum or minimum outliers, if there are any. Normal convention for box plots is to show all outliers. Certainly, To show all outliers, you can use the new Box and Whisker Chart that is a new built-in chart type in Excel 2016 or later (see the template below).

Regarding Negative Values: Using bar charts to display the interquartile range limits the technique described below to displaying positive values. There are a couple ways around this problem and both of these alternate methods including additional worksheets in the file.

(2) you can avoid the use of bar charts and display Q1, Q3, and the Median using series markers instead.

Creating a Box and Whisker Plot

Mostly, Box plots are very useful data visualization tools for depicting a number of different summary statistics. for graphically comparing multiple data sets. It is much easier to create these plots in Excel if you know how to structure your data.

The plot in Excel creates using a stacked column chart with 3 series. Actually, the first series (bottom column) is Q1 and the border and area properties are set to none ,the column is not visible in the chart. The second series is Q2-Q1. The third series is Q3-Q2. These two series, stacked together make up the interquartile range. The area property is set to none for these two series to create just the outline for the box.

Certainly, The whiskers in a plot represent the tails of the distribution. The whiskers can be created using error bars in Excel. Because of the ease of calculation, the convention for the length we use in the box plot template:

However, Another common convention is that instead of extending the whisker to a calculated value of Q3+1.5(IQR). The whisker extend to the last data point that is less than or equal to Q3+1.5(IQR), and similarly with the lower whisker. 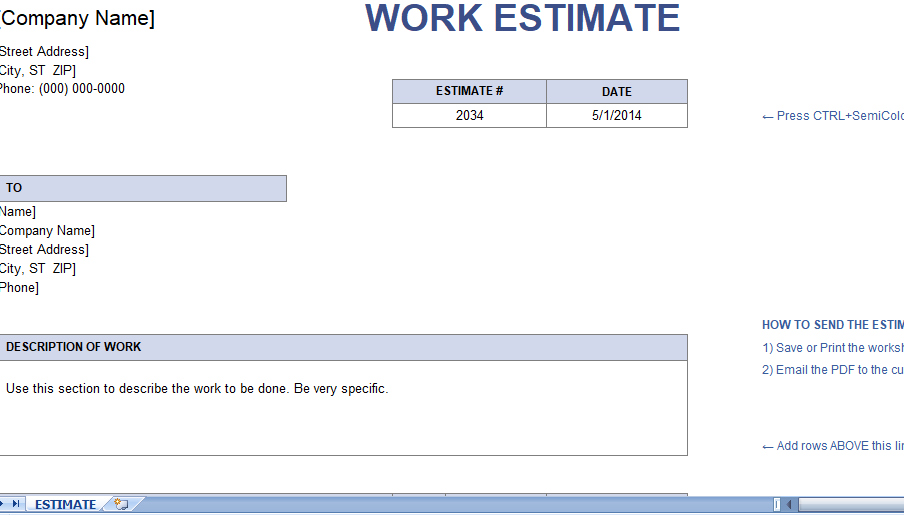 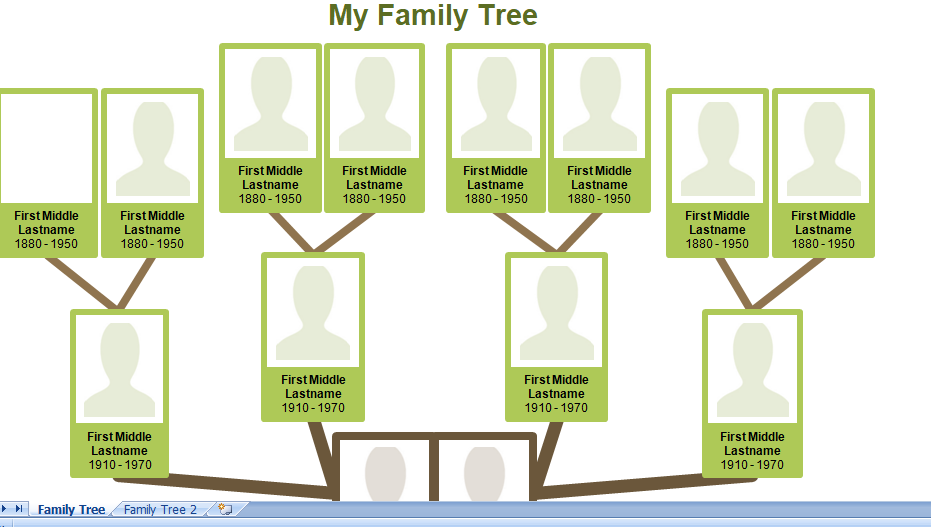 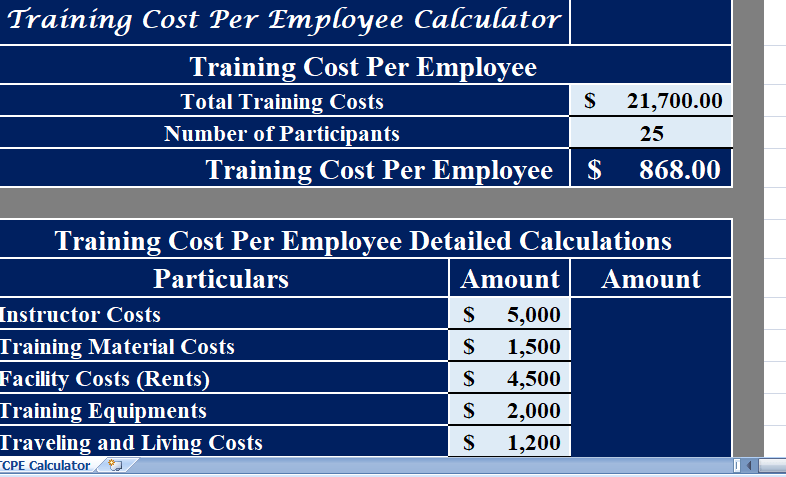 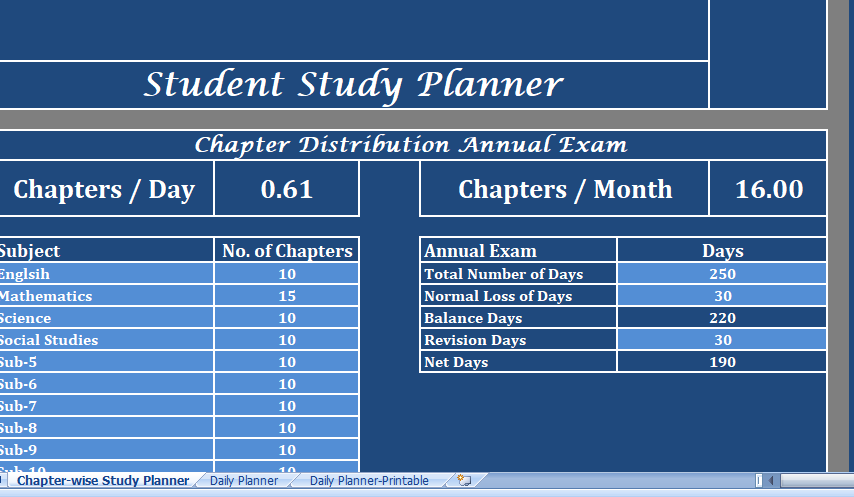 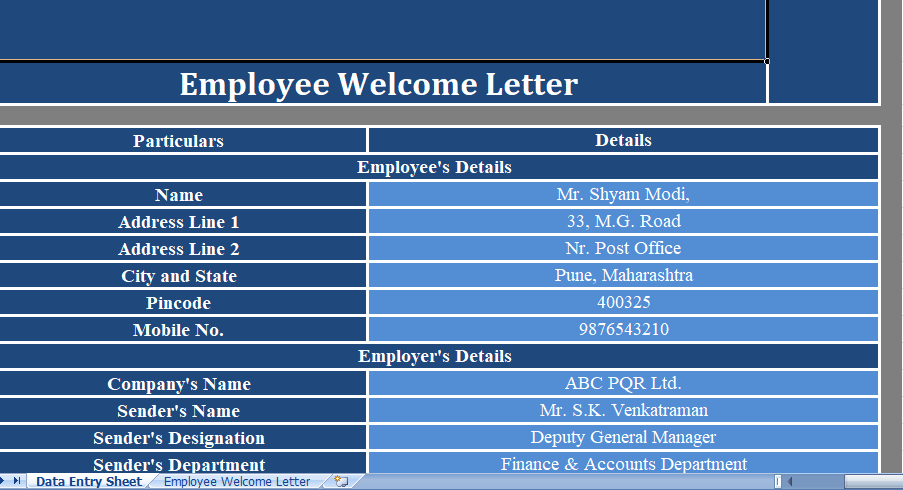