The person’s total body-fat can make a tremendous difference in their body shape and health. …

It is very special because it is held just one year after the last tournament in 2015, which won by Chile. And because of that, the winner of this tournament will not participate in the 2017 FIFA Confederation Cup. But, this tournament should attract soccer fans of the world since many football stars will join their nation to compete for the 100-year anniversary trophy. Lionel Messi, Neymar, Luiz Suarez, James Rodriguez, and many more will represent their countries in this tournament.

I didn’t plan to create Copa America 2016 schedule nor Office Pool in the beginning, but there were several messages into my inbox asking those kind of spreadsheets. I decided to create one and I hope it isn’t too late.

The tournament will be joined by 16 countries divided into 4 groups where top two teams will advance to the knock out rounds.

In total, there are 24 group matches where all teams will be ranked based on following regulation

I created Copa America Schedule and Office Pool based on World Cup 2014 spreadsheet since its format and rule are almost the same. And you can follow the steps on using this spreadsheet. You can type score in respective score boxes for all 24 group matches. Teams will be ranked accordingly in group standing table. Only 2 teams from each group that will advance to the next round/quarterfinals where they will be paired based on pairing format below :

The same with other tournament schedule, you will get schedule with colorful knock out bracket where you can see dynamic group colors in each bracket. You can also download the schedule below. It has custom timezone and language features where you can select most suitable ones or you can type your own.

This Copa America 2016 Centenario schedule and scoresheet spreadsheet is unprotected.

It is not completed if you couldn’t play prediction game with your friends to add fun while watching this tournament. You can use this specific Copa America 2016 Office Pool as tool for your game. Moreover, You can choose between predicting match-by-match or all matches at once. You can download this free version that can accommodate until 15 players to start playing  with it. Below are short instructions on how to use it. 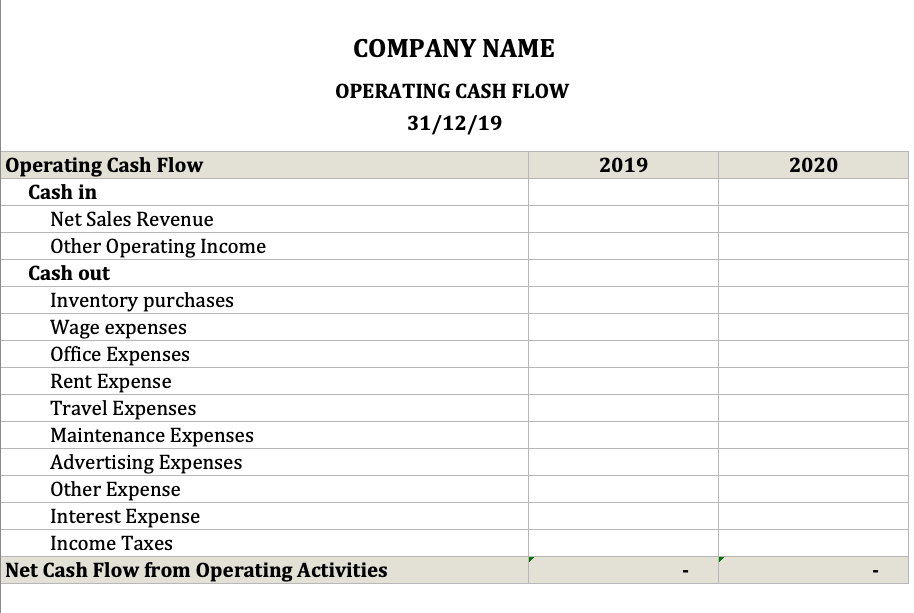 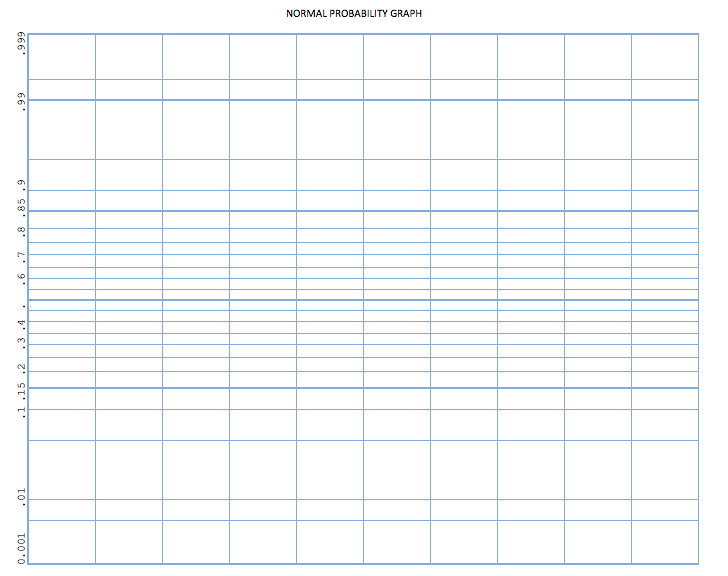 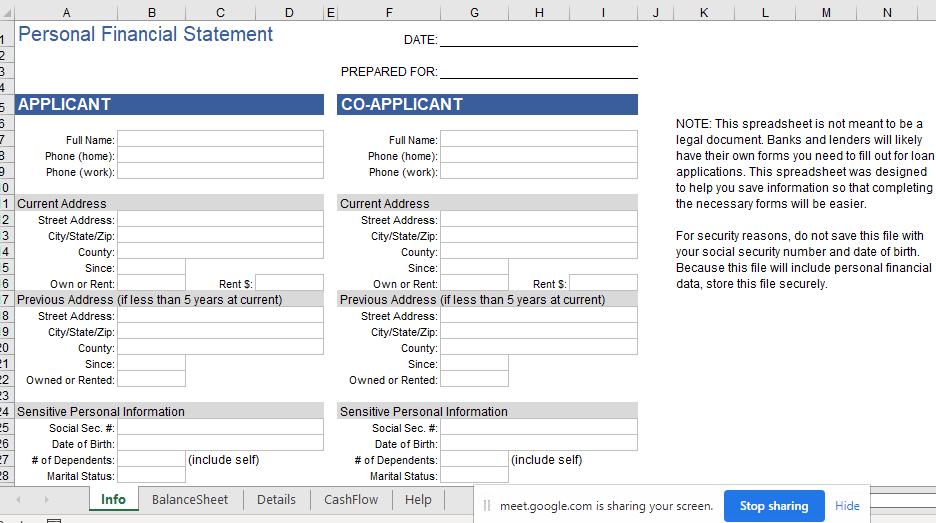 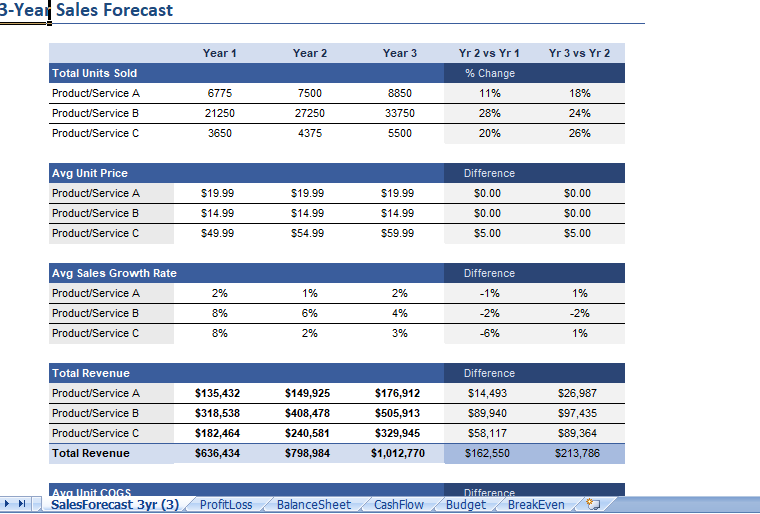 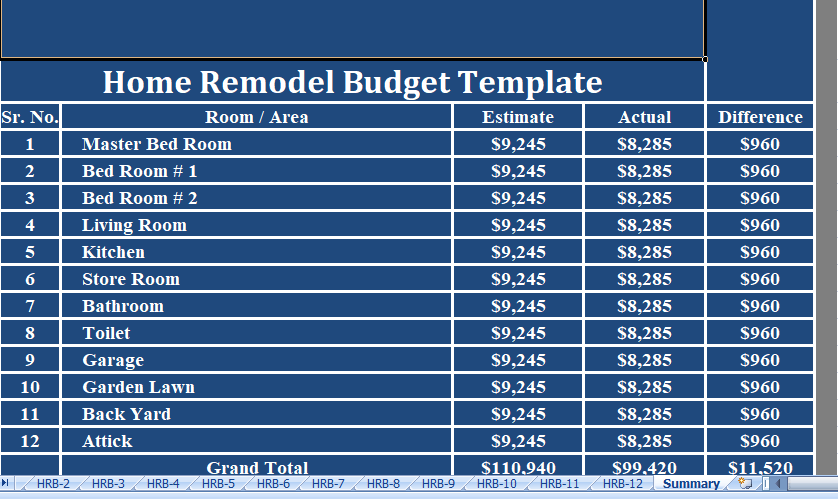 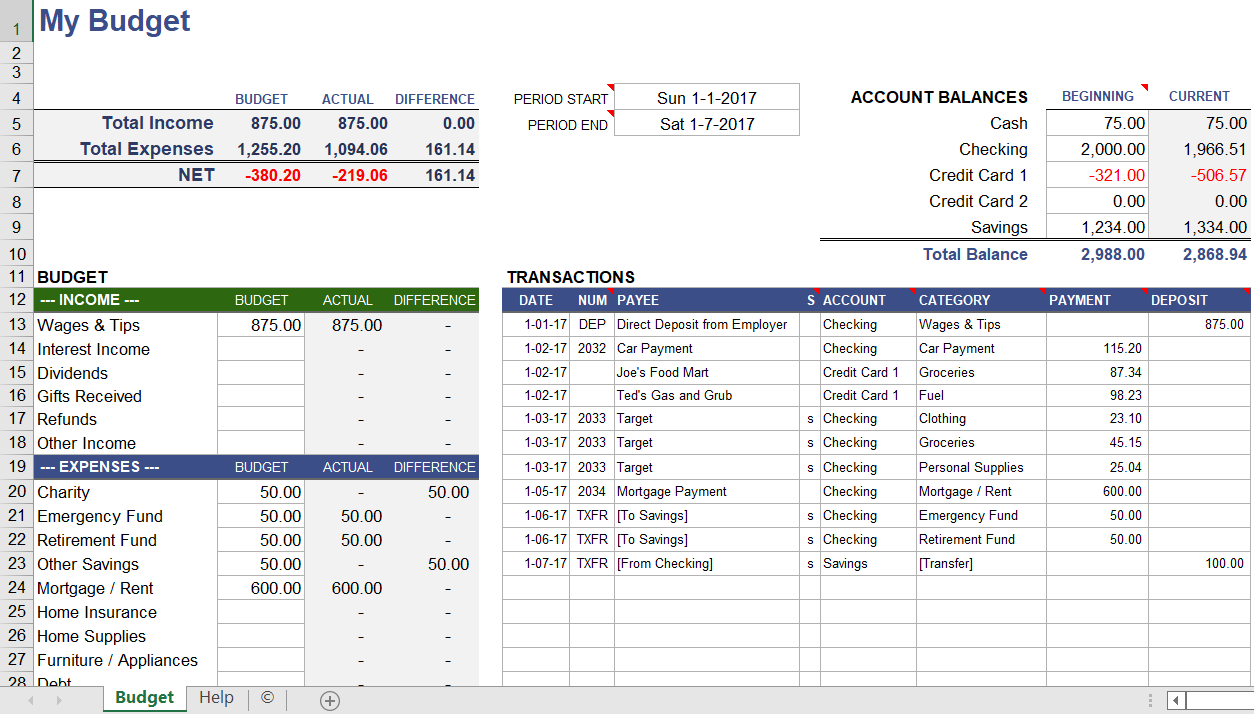