Whenever you or your team are schedule for business trips, it’s helpful to have a …

Employee Promotion Letter is a ready-to-use excel template which helps you to prepare a vertical, horizontal or dry promotion letter in few minutes. You don’t need to type whole letter. All supporting text are ready. Just enter the require credentials and it is ready to print.

What is A Promotion Letter?

A promotion letter is an HR document issued to an employee for promoting him/her to a higher position in the organization. It is a legal document that can be presented in the court of law in case of any dispute.

Employees try to work their best and long for recognition. Promotion as higher pays motivates them. An inspire and motivate employee will always perform well and eventually help the organization to grow its business.

There are three types of promotion: Vertical, Horizontal and Dry.

As it says, vertical promotion is when you promote an employee to a higher designation with additional responsibilities and higher pay.

Horizontal Promotion refers to promote an employee within a similar category. An employee stays in same department but is given a different scope of tasks.

Dry Promotion is totally different from both the above. It doesn’t involve a change in salary structure but an increase in the responsibilities. A level of authority is to employee regardless of his/her salary.

This kind of promotion takes place during economic downfall, cost-cutting or layoffs.

Promotion letter to employee from HR

Hence, We have created a simple and easy Employee Promotion Letter Excel Template with predefine formulas and formatting. You Just enter the required credentials and it is ready to print.

Therefore, Insert your details, employer details and notice period along with the reason for leaving the post in the Data Input Sheet and your resignation letter is ready.

As a result, This sheet auto-populates according to the data entered in the previous sheet. So, You don’t need to make any entries in this sheet.

In addition , the letter consists of pre-drafted text. In case you want to change it you can do it going to the respective cell. Else just set the print area and print the document.

Also, If you don’t have a pre-printed letterhead of the company, use the third sheet to print a promotion letter on Letterhead.

Thus, this template is helpful to HR assistants, HR heads as well as HR professionals to create a promotion letter according to their requirement in minutes. 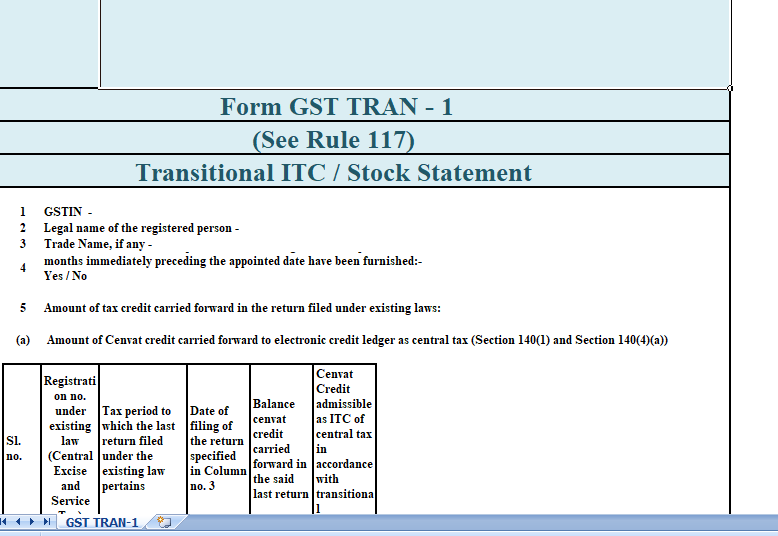 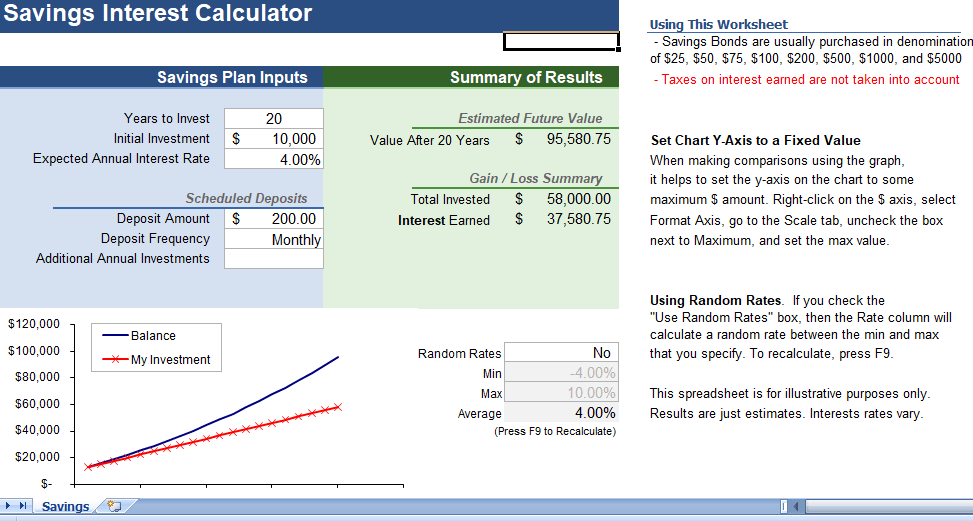 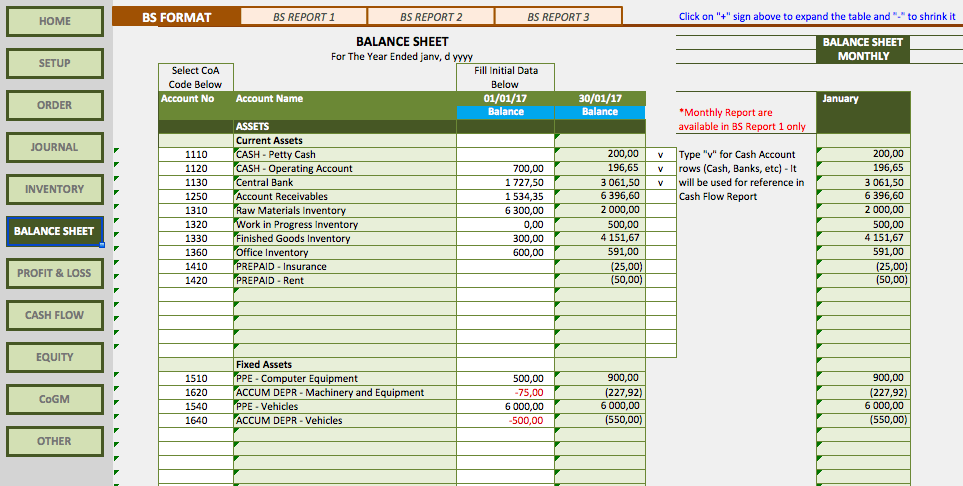 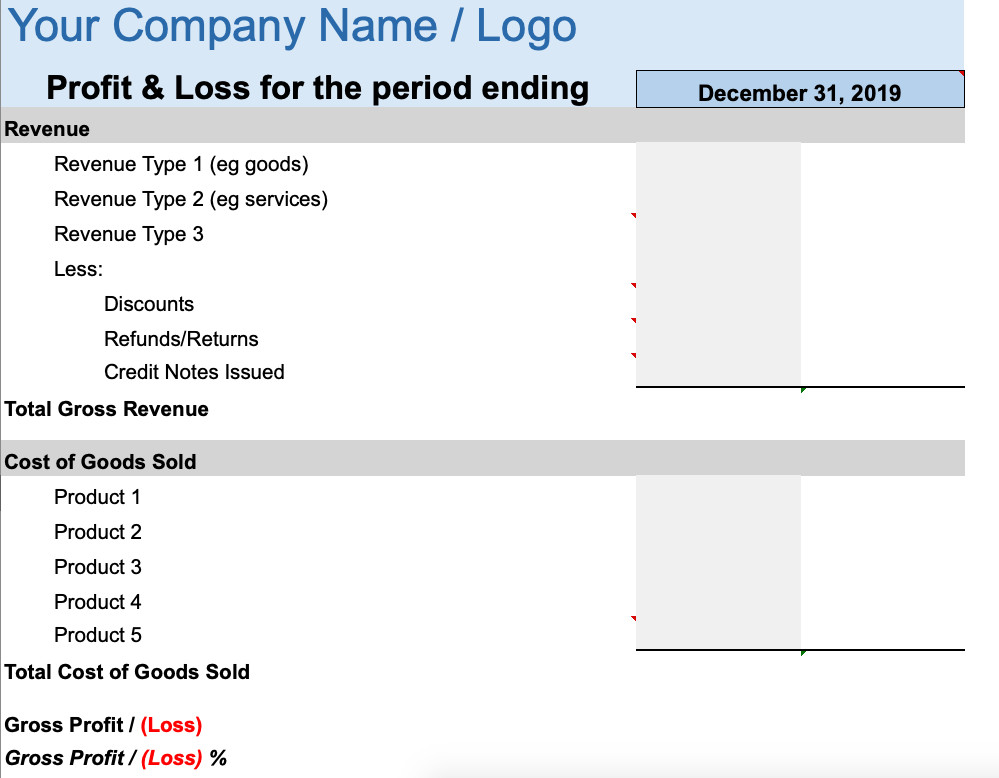 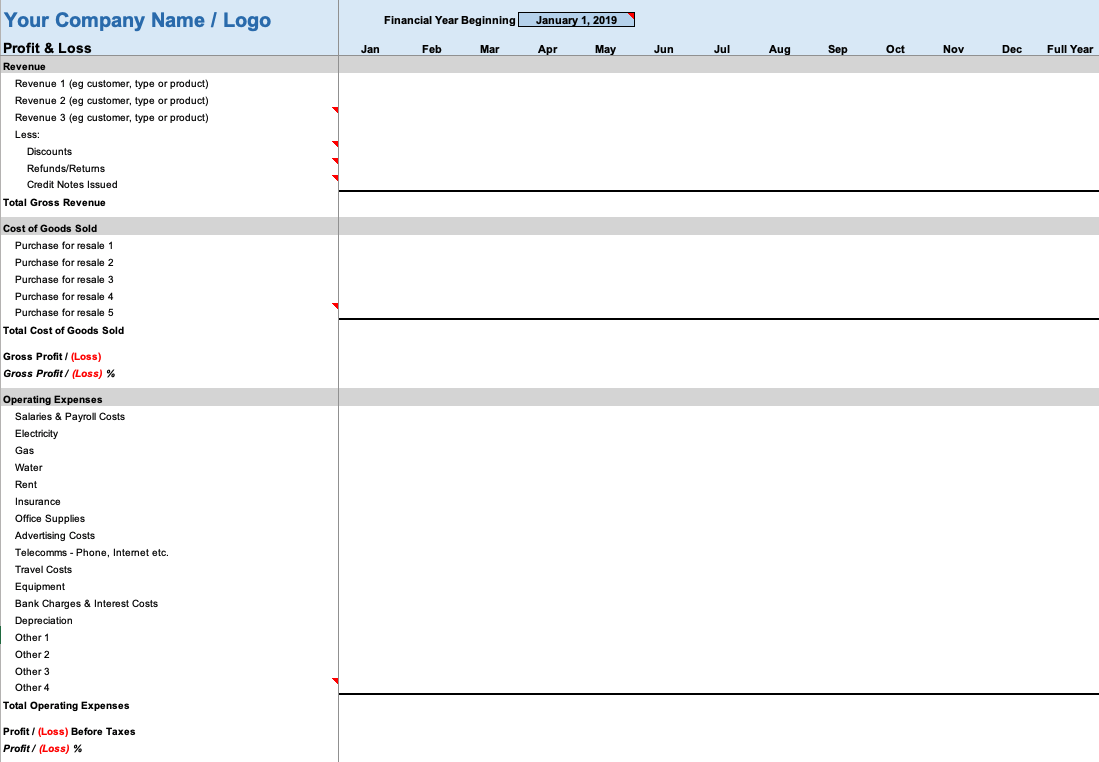 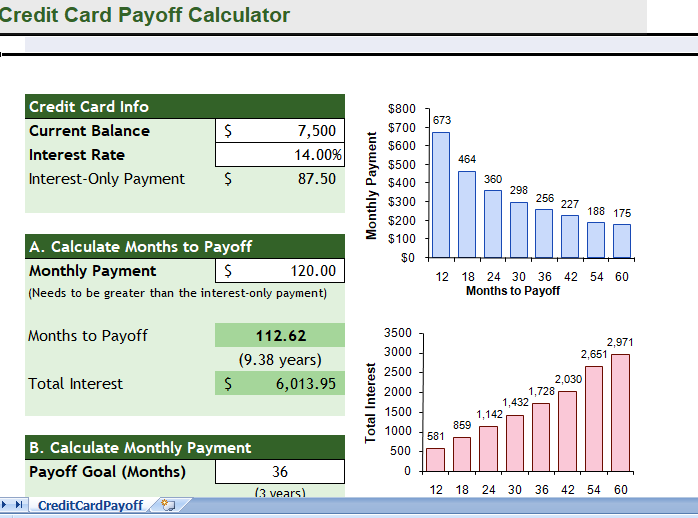 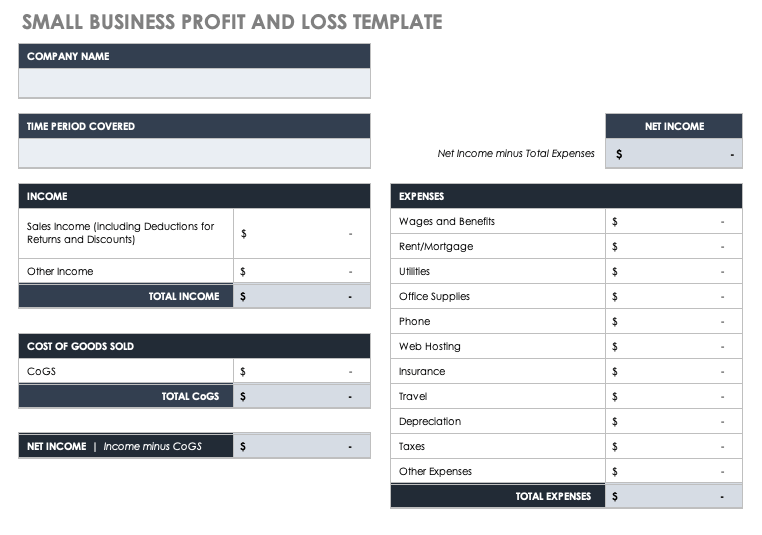