GST Receipt Voucher is an mandatory after the implementation of Goods & Service Tax. GST …

This golf tournament manager and tracker spreadsheet is one of spreadsheets that I have prepared many years ago. I created it when I was learning to play. I am being reminded again when I watched The Open golf tournament, one of major golf tournament, won by Francesco Molinari. It is very unfortunate that Tiger Woods couldn’t keep up with it in the back nine of the last round.

Put names of tournament in this worksheet. You can organize until maximum 4 rounds per tournament (like The Open Championship). Then, type respective scoresheet number and select courses that you want them to use. Put tournament dates where you can see them marked in Calendar next to tournament table. At right side, you will see point table where you can fill your own point if you want to implement Point Race system for all of your tournaments.

Put player names, with their handicap, nationality and additional notes in this worksheet. You can extend table to include other important information. This player list will be used as a player dropdown list in every game scoresheets. You can put until 400 players and you can extend it easily by inserting rows to any numbers. I put 156 The Open Championship participants sorted by their first names.

I put four scoresheets with results from all four rounds of The Open championship to help you understanding how this spreadsheet works.

In the first scoresheet, I copied player names from player list and paste it into player name column (you need to paste it as values to keep the prevent dropdown list being overwritten). Select your course, type game date, select distance category (black, white, yellow, blue, red) before starting to put golfer’s scores in hole 1 – 18 columns. You may set their group, tee time and start holes. At right side, you will see golfer’s rank for particular round.

In the second game scoresheet, I put player names based on their results in first round.

In the third game scoresheet, I repeated copying and pasting player names, except there are players that won’t be included because players with scores +4 and above are getting cut.

Again, in the fourth game scoresheet, you can copy and paste player names from leaderboard. It will make you organize group pairing and their tee time easily.

Here, you can track your player’s ranks in any rounds, from first until the fourth round. Just pick your tournament name, select particular round and the formula will rank all golfers automatically. There is an option to rank them based on Best Gross and Best Net by toggling cell D6.

Also, there is a Play Off table for deciding tournament champion if more than one golfer are tying in the first position. You just need to type “V” for playoff winner in “WON” column. There is point column in this worksheet. It will award points based on ranks. It follows PGA rule where only top 70 that will get points. If more than one golfer is sharing similar position, then they will get similar points by averaging points for their position. In this demo version, leaderboard worksheet is not linked with game scoresheet. It will show you The Open Championship result only. 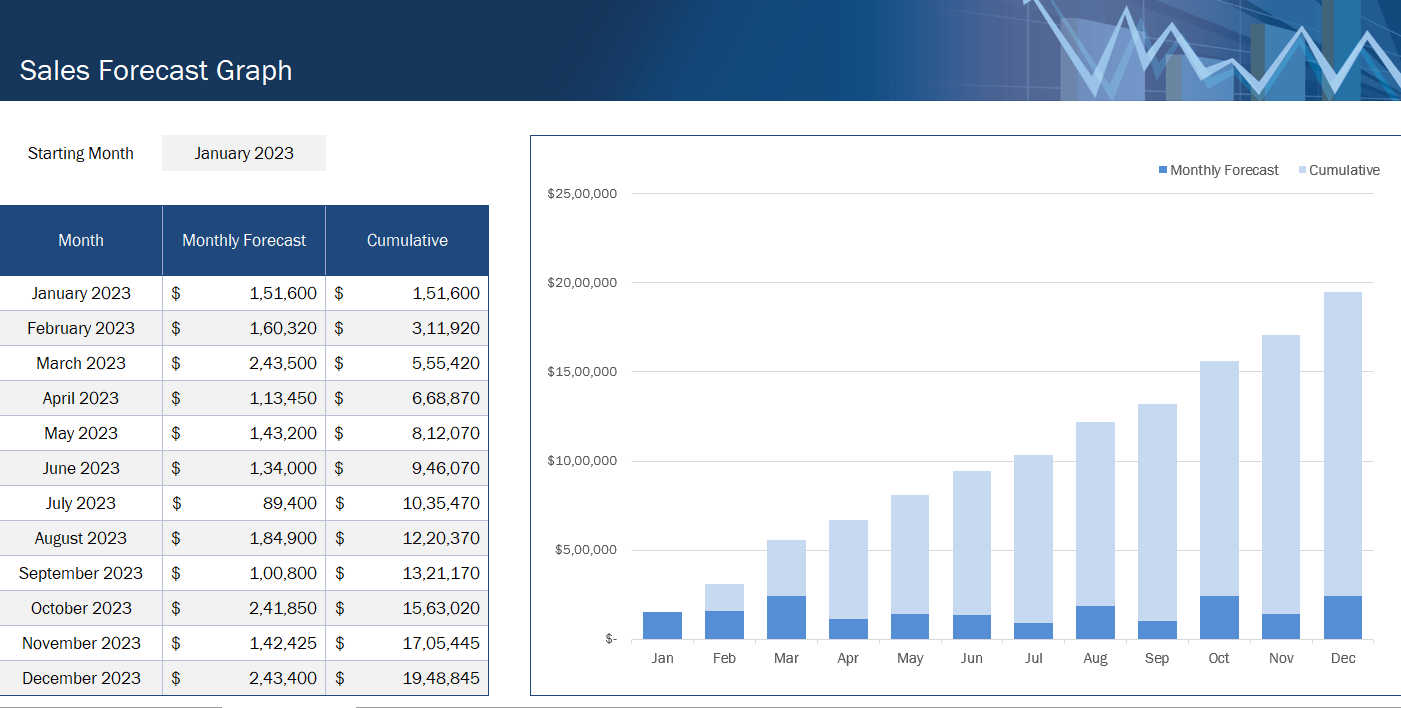 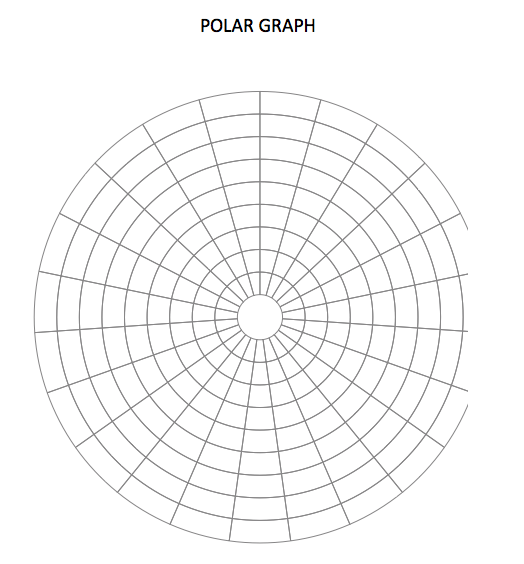 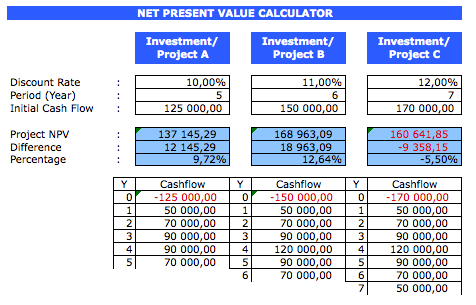 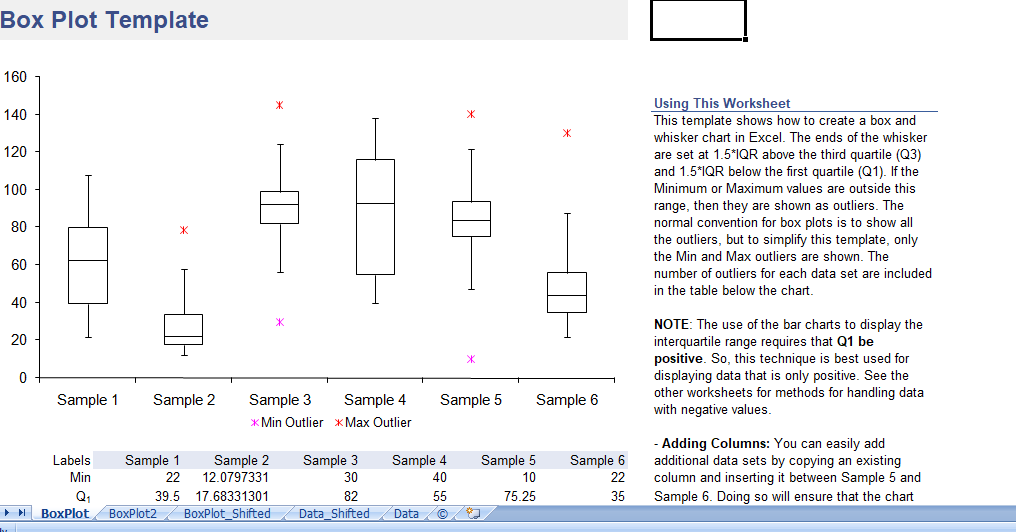 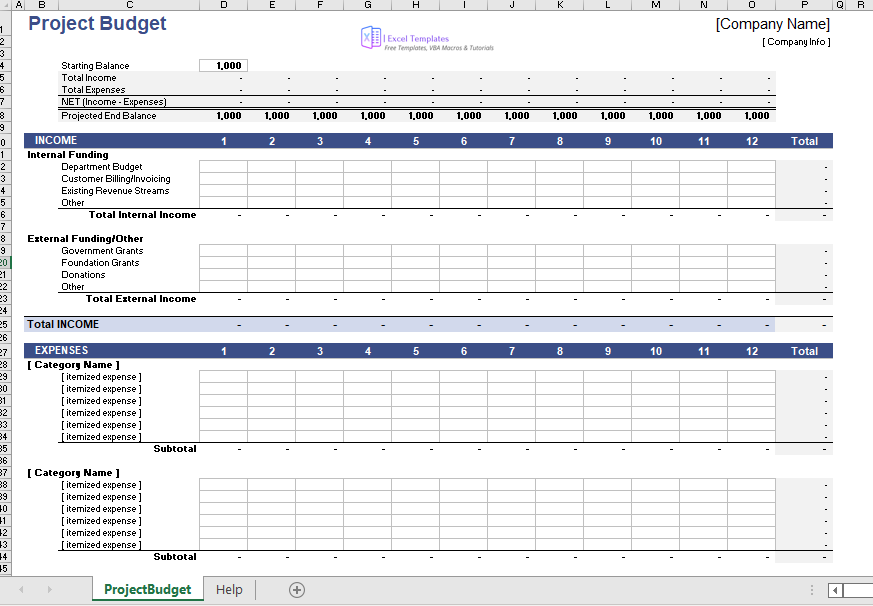