Before you download this excel template, you should know about zero-based budgeting. What Is a …

How much your family is prepared for an emergency? Does each of the family member …

As laptops get smaller and lighter, you might be wondering if anyone still uses notebooks …

Two weeks ago, I watched Nascar race on my TV. The race is taken place at Talladega Superspeedway where the winner is Brad Keselowski. The race is very competitive where within 188 laps, there 25 different racers were leading for at least one lap. By using common car, the race is looked like a real race and more physical comparing with Formula 1 race. Probably that is the reason why American people like Nascar standing table racing more than Formula 1 racing.

After watching the race and seeing the standing result, I googling for Nascar points rule and regulation to find out the point system of Nascar race and find the difference between Nascar and Formula 1. And it is more complicated than I thought, but it gave me the reason to map it into the excel. Perhaps, if you are Nascar fans, you know better than me, and you can help me if I incorrectly interpreted the rule.

I made this template only for Sprint Cup Series and only make the drivers standing table. If you want to have standing tables for Nationwide and Camping World Series, you can modify my template. And if you need owner or manufacture standing, you can add it by yourself inside the template.

I created this spreadsheet with the same approach with creating the football standing table. At the beginning, I thought it won’t take many “if condition” that will affect the size of the file, but after I mapping all the logic into the formula, it needed more “if condition” than I thought and that make the filesize very big. Usually I always try to reduce the filesize by finding other alternative formulas, but this time I skip it. Probably if you are also an excel lover, you can help me reducing the filesize by finding alternative formula or perhaps make different approach.

This spreadsheet consists of 9 worksheets

This is a place where you can put all Nascar drivers information. And there is one column for penalty or deduction points in case there are some drivers that eligible for points in the race but the points is erased because of rules. Fortunately there is a sample for this, where I have to find out why Tony Raines didn’t get a point while rank in 41st position in the Crown Royal Presents the Russ Friedman 4 race. I googled it just to find only one explanation that Tony Raines was late entry in that race.

This is your primary working sheet from race 1 to 26, where you have to put on each race driver position achievement based on Nascar Race result, including the number of laps any drivers lead.

This is the table that you should watch every time the Nascar race is finished and all results already put it inside the worksheet. You can see the progress of each drivers and I also colourize the drivers with conditional formatting if the drivers are mathematically still eligible for become top 12 drivers after race 26.

I created this sheet just to see the progress of top 12 drivers that will go the Sprint Cup, where you can see where are the drivers position from the first 5 or 10 races before get into the top 12.

Basically, this worksheet is the same with the Race to Chase Results worksheet, except this one is used to collect results from race 27 – 36 where only 12 drivers eligible for racing in that circuits.

This one is a standing for 12 drivers who racing for becoming the champion of Sprint Cup. There is a column for starting points, because based on new rules, points of top 12 drivers who eligible to race for Sprint Cup Championship will be reset to 5000 plus additional 10 points for each win in circuit 1 – 26. So, if one driver is positioned at 10 but win most races compares to other drivers, he will take the first place in standing table before race 27 begun. 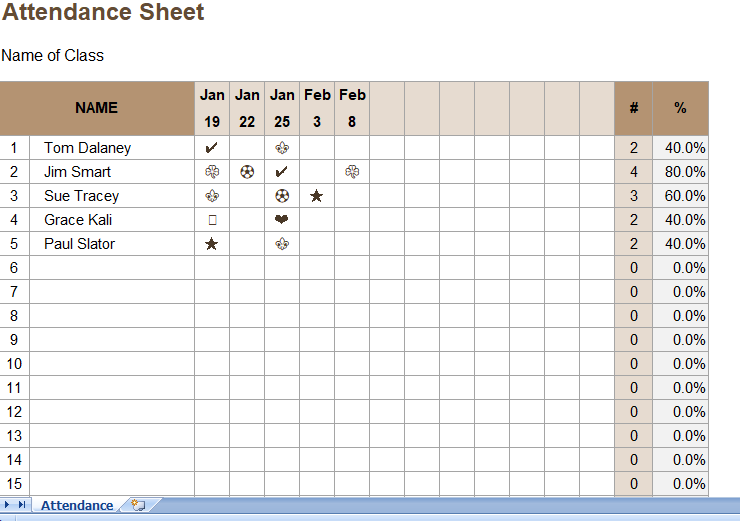 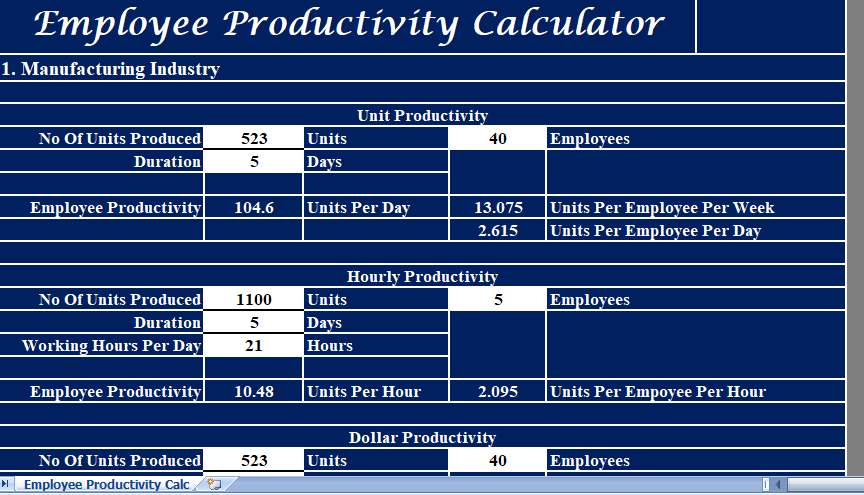 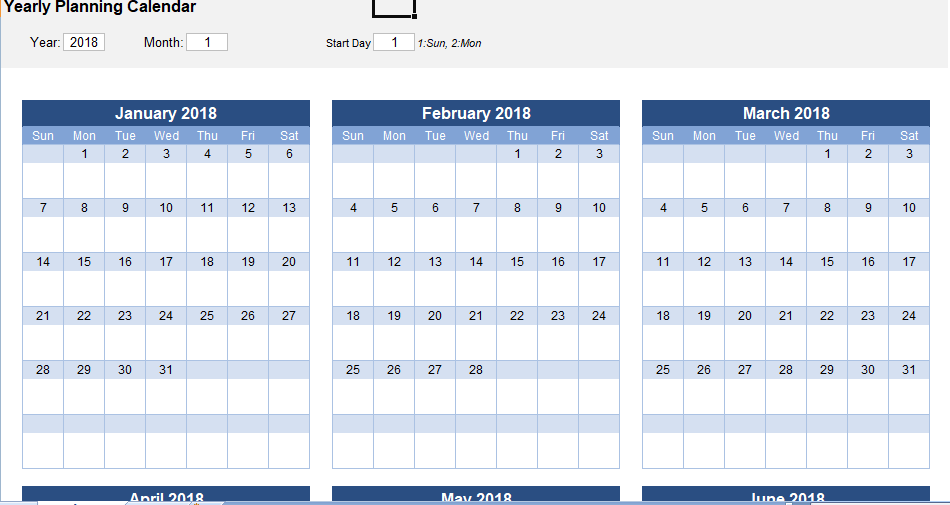 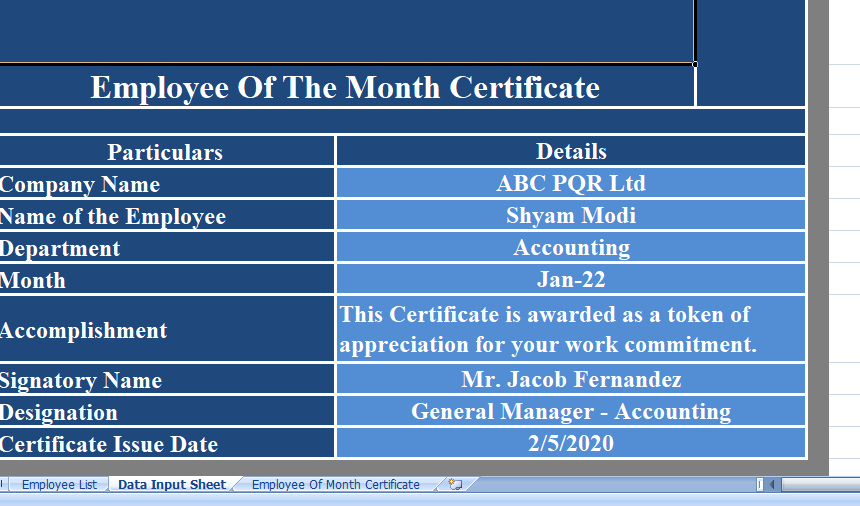 Employee Of The Month Certificate