Much of the work done on paper two decades ago is today done on computers, …

If you use credit cards for shopping, travelling, and for other reasons. Spending money is …

This 2019/2020 UEFA Champions League enter the 65th season as Europe’s premier club soccer tournament. Its format has changed several times, and 2019/2020 format will remain the same with last year format, where 32 teams will distribute into 8 groups and the top two in each groups will advance to knock out round. And draw that held in Monaco on 29th August 2019 has yielded groups with club participants as follows :

I have created this 2019/2020 Champions League Fixtures and Scoresheet to simulate the tournament. The format is similar with previous year template. All clubs are already place in match fixtures and all formulas has adapt to rank the clubs in each group based on their match results. All you have to do just typing the score in score boxes. when all group matches are complete, you can pairing group winners and runner ups by typing their match number base on round of 16 drawing result which should be taken on 17th December 2018.

I think all of you already know how to use this spreadsheet. Just in case you are new to this template, you can watch my simple guide. 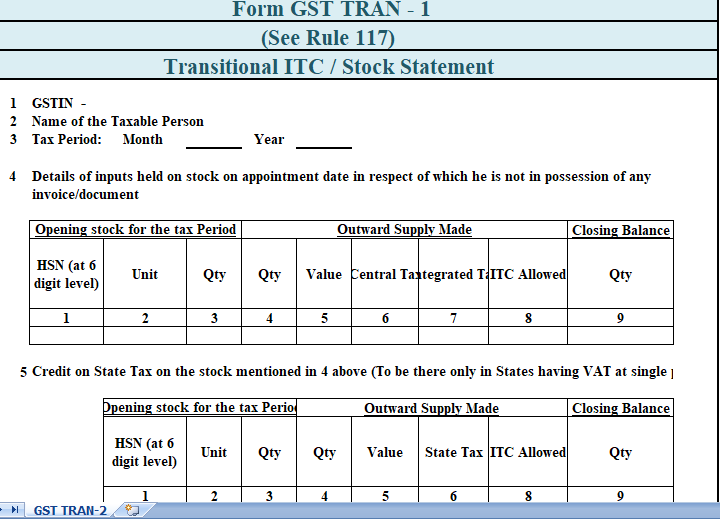 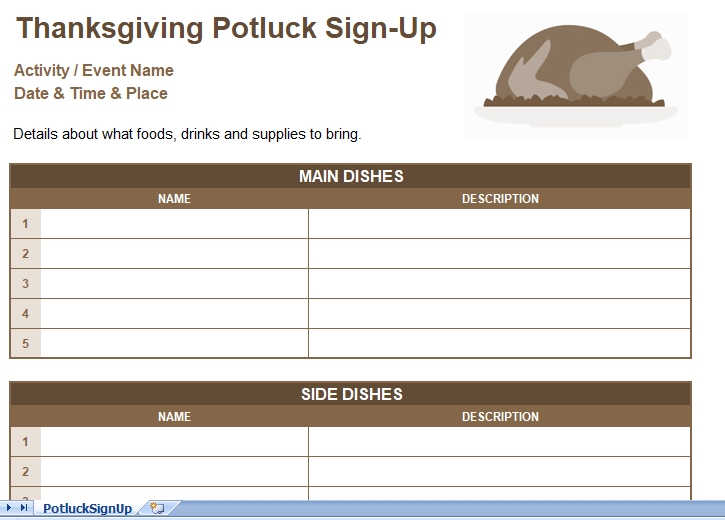 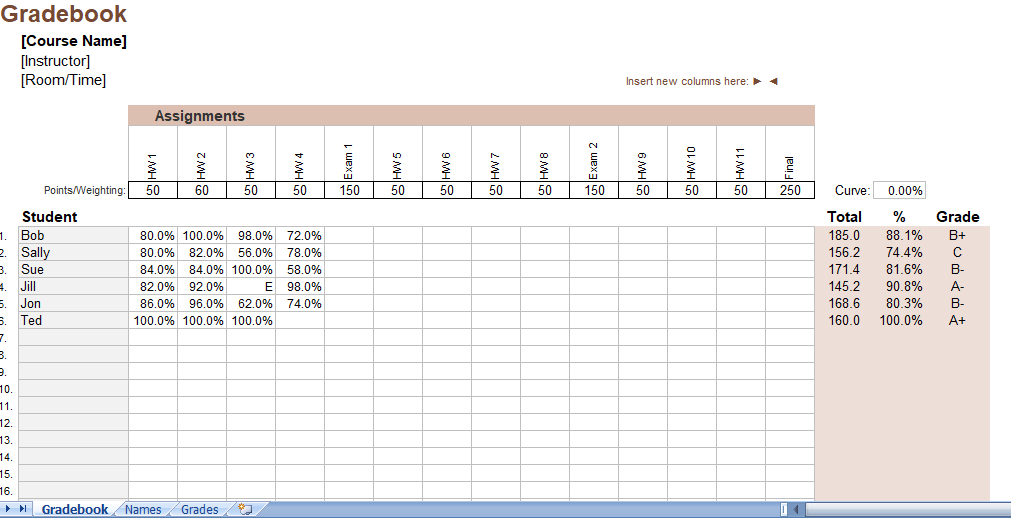 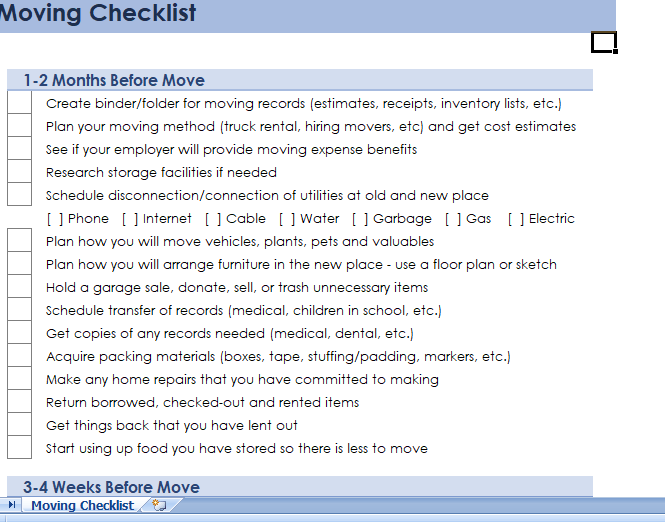 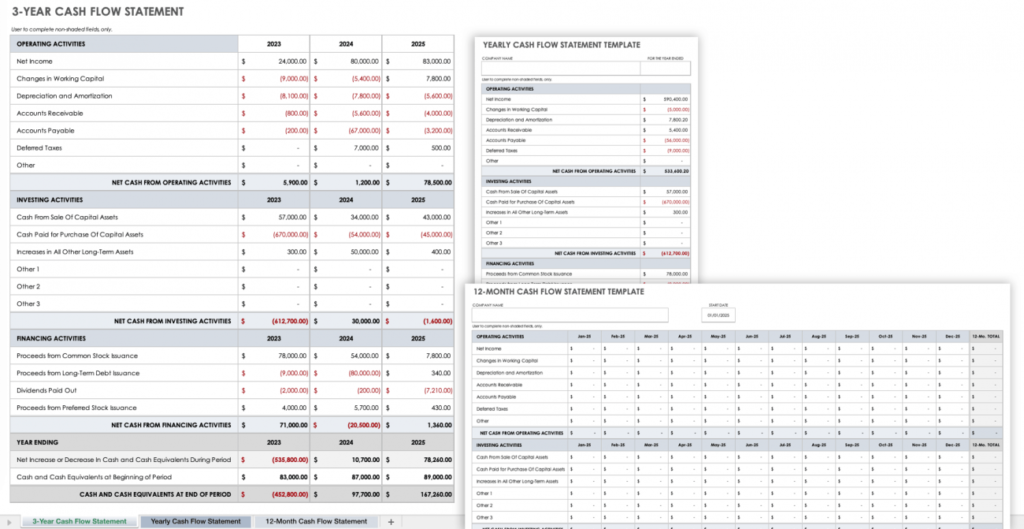